According to trustworthy sources and CNN, the purses of Yahoo! are spending their hard-earned billions on more fantastic ideas. 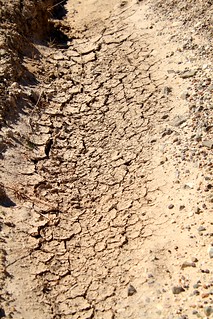 Now they want to communicate with any extraterrestrial life that might be flying by this giant ball of mud.

Seems they can’t find any intelligent life down here to recruit into their army of spam-busters, so they are sending subliminal text messages, images of humans doing star-jumps, a bunch of video’s, and sounds of arm-pit farts.

Nevertheless, on the issue of sending stuff into outer space – what were you smoking during that conference?

All right, so I agree: “This small ball of mud couldn’t have the ONLY intelligent life on it.“ 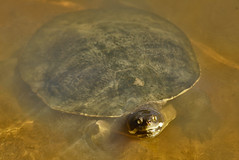 But to spend billions of dollars of investors money on a project that won’t get a result in ANY lifetime for the next few million years is brainless!

However, if you are going to do this, at least add a few important things to the capsule:

1. Seeing as how the take-off point is the “Pyramid of the Sun” at Teotihuacan (Mexico City), go dig up a spare StarGate or two.
Then convert your laser beam to a teleportation device. Send one of them to the sun. Put the other in Times Square. Then earth abolishes the death-penalty – and introduce free interstellar flights for anyone who was previously due for the electric chair or a life-sentence in jail. . 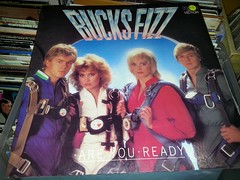 2. Every recording by BJORK or Bucks Fizz Why? Well, if there is any intelligent life out there, it will arrive in minutes to take back their offspring.

3. A recorded message asking for the following items in return: 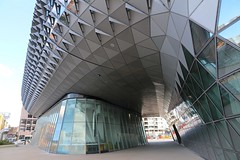 4. The HHG2TG Trilogy of Four Books on Audiotape.
If that doesn’t interest teenage-aliens into breaking the sound-barrier over the Congress Building, we are going to be the loneliest planet for the next few millennia.
Either that or the Vogons will get upset that they weren’t mentioned enough and REALLY build an intergalactic highway through our planet!

Can you think of anything else they should include?
Or do you want to take this as non-seriously as I have?