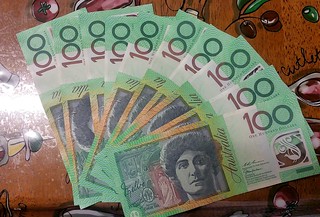 When I found this article by Philip Greenspun talking about ‘making money from your Website‘ earlier tonight, my head span and I really had to laugh at myself. Let me tell you why:

Back then I realised quickly that my pages were getting overloaded with data, taking far too long to load, and not really saying anything – nor selling anything. No merch’. None of my photography. Not even a review on the web-design software, photography programs, and graphic-design tools I was regularly using. I soon recognized this was going to be important to add on. Smart move. But the whole ‘write an article about it‘ arena just hadn’t occurred to me. Not yet.

I read a lot of articles where I realised I might better have entitled myself an “Evangelist” – but I hate that term. It reminds me of that James Orsen Bakker whom we all know well from the late 1980’s. (Yeah, showing my age again!) But when you consider how entrepreneur and evangelist are defined, yeah, evangelist is closer to the right word!

With a starting paragraph that reads…

One of the beauties of Web publishing is that it can be free or nearly free. It can be done in such a way that it need not make money. And indeed if your site is destined to lose money it is much less humiliating when you can say that making money wasn’t the idea.

… I laugh because I don’t feel humiliated at all about my total lack of money-making skills from my internet site or designs. 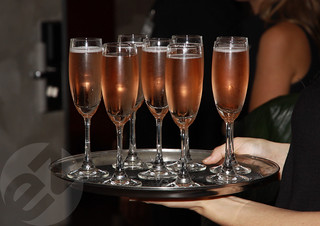 When I first started out my aim was not to make money from the internet site, but BECAUSE of it. My ultimate plan (was) to be recognized as a good web site designer. I never thought about putting paid advertisements create funds to pay for this new hobby. I still make no money from within or outside this site. I started advertising my own merchandise here in mid 2007.

If the internet was purely about making money, the parabolic curve from university-data-transportation to paid-advertisements would have happened faster and far sooner for me. Thanks to the advent of ‘blogging’, data-transference is still the key-reason for the internet. Blogging is basically the same as sending an email – but the user gets to immortalize their words (alongside comment spam) for the entire planet to read, review, reflect and return commentary upon.

Whilst over ten years old, the message is still as important today. He talks through the evolution of the internet community – and promptly explains how those that began those communities are the ones making the most amount of money from the internet! Why? Because people come back to their websites, make comments, tell others, and purchase their products time and time again. That’s how billions of dollars have been easily accumulated on the internet for the past twenty years: From the little guy spending just a few minutes to purchase a seemingly cheap item, ie: Amazon.com 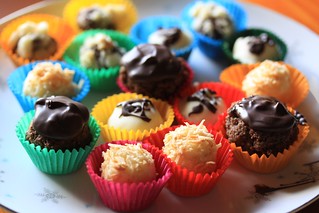 Philip explains through four categories (with easy to understand images) how anyone could make money from the internet:

Look, this is an area of writing that is easily open to interpretation, so rather than me repeating his words – go read through the list. We all need to learn and understand our own way. I am beginning to understand a lot more where my sites are failing – but I know it’s not the design.

But what does this mean to self-titled entrepreneurs?

I put it like this: Anyone who wants to make a difference on the net, and get noticed at the same time, needs to find a niche, a market, an angle of approach – and stick with it. This involves learning a little about a lot and a lot about a little. In the words of Scott W Ambler over at AgileModeling, I am a ‘A Generalizing Specialist, a Jack of all Trades, a Master of a Few‘. I like this term because it encapsulates what most entrepreneurs usually are.

As all entrepreneurs know, learning to learn and applying the knowledge is the most important aspect of our personalities and goals. Putting actions into play, making things work effectively under the right conditions and entertaining the notion that failing is just an opportunity to have another go – these are what make us entrepreneurs. I’ve known this for a long time. It’s why I survive my day-job: It does not define the person I am, it’s just a place I go to make money to do things I really love: Web site design and development, and entrepreneurial activity on the internet. 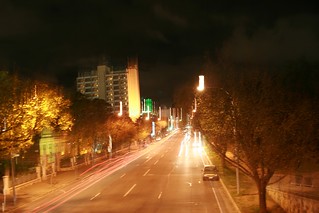 How did I find Peter? Initially from the November 2006 ‘Popular Science” magazine, page 103 – Networking Trick of the Month: How to Foil Wi-Fi Thieves’ which gives homage to ex-parrot.com, specifically Pete Stevens many hilarious articles:

Eventually I had to move on, funny as the ex-parrot lot are.

This is the infamous online entrepreneur who made short work of the blogging scene. Although already a massive success, Guy took to writing thought-invoking articles that attracted everyone around the internet. There is no doubt he has had the most influence on the way we blog.

Rather than posts telling the world what he had for breakfast, Guy got us thinking about the very thing that fascinated us most: the internet, the online world around us and how it is effecting us.

Instead of superficiality in a binary domain, people starting talking about the way they either wanted or were going to change the world(-wide-web) around them. With that amount of impact, it is easy to understand why someone like myself looks up to him as the ultimate ‘online entrepreneur’ and an ‘evangelist for article writing’.

DEFINE: evangelist
This proved to be interesting. Like entrepreneur, I went straight to wikipedia. Because none of the definitions on the ‘evangelist’ page were anything to do with internet-evangelism, I wound up back at entrepreneur.
Under the wiki for entrepreneur you need to ALT+F for “Guy Kawaski“, go to his wiki-page, go down to the “See Also…” section, click on Apple_evangelist, again down to the “See Also…” section and click on “Technical_evangelist“. This is the definition for an online web-evangelist.