Despite having seventeen other entrepreneurial and web-activity articles in differing stages of completion, I decided to go with this one.

Thanks to an interesting comment that talks of their regard for viewers potential color-blindness and the shades of green I am using at my personal site, I have learnt some amazing facts tonight:

There is no perceptible problems, according to my vision, with my choices of green, grey and red at ezcreate.com.au. Perhaps some of my viewers find the shade of green a bit bright. OK, yeah, maybe. According to the color-blindness wiki:

The most frequent forms of human color blindness result from problems with either the middle or long wavelength sensitive cone systems, and involve difficulties in discriminating reds, yellows, and greens from one another. They are collectively referred to as "red-green color blindness", though the term is an over-simplification and somewhat misleading.

Yes, very misleading – because their eyes are not blind to colors, they simply change these particular colors to other to other colors. Which leads to what I learnt next.

This is the one part of this "ann oing" characters post that was just so right. They suggested an interesting site through which I tested the ‘greenness’ of my site … and discovered that, yes, the color green is not aways green. It changes to some very interesting colors under simulated conditions.

Thanks to the colorfilter at wickline.org, the varying colors seen by different stages of colorblindness doesn’t restrict them from seeing any colors of the rainbow – it just modifies the hue, contrast and saturation.

But to make absolutely sure, I had to go test someone elses site. Someone who inspires me to improve. Daily. Because I just wish I was as good as this guy. Yep, Johnathan Snook. Yeah, I said it. Anyhow, yeah, I tested the color-blindness test on a site that uses similar colors to my own (or is that the other way around?). Either way, the results were good!

But the blindness test that impressed me most was when all the colors I have chosen converted to varying shades of grey. Most impressive! Not that I want this problem with my own eye sight, but I do recall attempting to create such a CSS at one point. Simplicity is sometimes a wonderful thing. More sites should realise that a trillion different colors don’t invite more traffic, they only give more to focus on. If your audience takes longer than six seconds to focus on any one thing, it’s unlikely they will stay long.

That I need to keep focused on the reason I got on the ‘net and what I enjoy most.

As much as I enjoy taking photographs and submitting them to my flickr photography, and as much as I enjoy trading in blogs at blogshares.com (because that is the one thing that keeps me from going insane in a totally inane place), I really really enjoy web-site-design and all that it involves.

Don’t believe me? Here’s an example of how much: I took a look at internet site during my lunch break today. It looked all ‘purty’ from the front end, but something about it told me to go take at that HTML and CSS. Guess what I found: Tables within DIV’s! Deprecated <font> tags! valign attributes on table cells. </div>’s that had no opening div. It started out good with a fancy randomizing-header script which I coughrippedcough, and it had a floating left and right div to separate navigation from content. But it quickly deteriorated into <td>’s beyond the </div> that was supposedly enclosing it.

So you know what I did? Yep, I spent half of my sixty minute lunch break re-writing the HTML and CSS. Totally bonkers. Really. But that is the level of my enthusiasm. I’d rather feed on raw-code than raw vegetables.

Well enough about my insanity. Here is what else I learnt…

4. That "Ann Oing" could be pronounced "Annoying".

What wonderful games some people play! Thankfully we all have different levels of humor, otherwise the world would be an awfully boring place. One person’s idea of defamatory remarks could be another persons opportunity to learn tolerance, find a solution, or simply read & listen & move on… 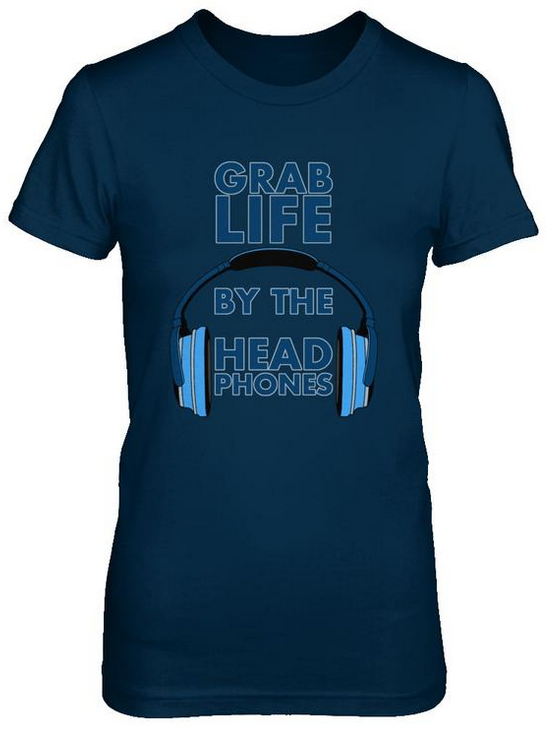