This is a rough transcript of the attached video I created for my 23rd March 2019 radio show at #5KIxFM90.7 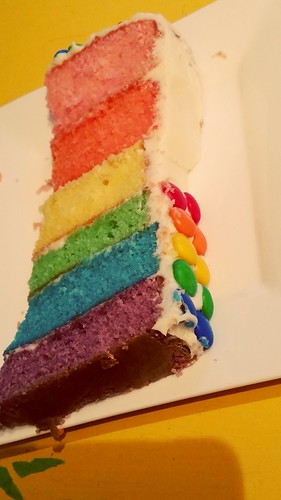 All the songs chosen this evening have colored words in them. I don’t mean a colorful word (i.e. swearing), I mean colors of the rainbow, all the colors of the ROYGBIV mantra!

(The problem with that mantra is INDIGO and VIOLET are essentially PURPLE. So I found a few P!NK and Deep Purple songs. Nope, I didn’t find any lavender or lilac songs!)

But my music almost came second to the odd moment that happened to DJ Grant Hervie, the young lad presenting with me that night.

He is a vaper, it’s his choice, I can’t change someone’s choice – other than to subtly suggest that it’s bad for his health and that he should quit. Grant has some dreams of study and better work (security guard or policeman), so spending money on smoking/vaping is not going to help him.

Vaping isn’t any less than cigarettes – it’s still nicotine being deliberately ingested into your lungs. The nicotine and smoke combined form a layer on the inside of your lungs which makes it difficult for oxygen to get into your blood stream. 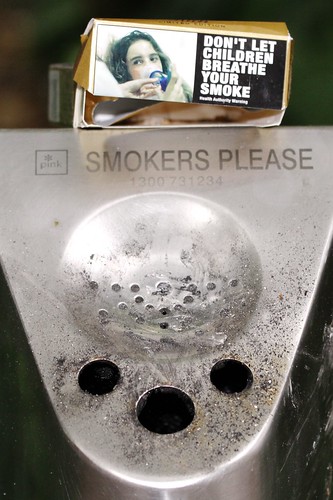 When Grant went into the alley for his hourly vape intake, a van shot up the alley and pulled up beside him. The drive spoke to him, asking why he was there.

He told them the truth, that he was working in the Radio that night.

Unfortunately they didn’t believe him. It sounds like, from what I can work out from what I saw, they told him to get out of the side-street. So he headed down to the front of the station, to sit at the door and texted me where he was.

Unfortunately that person asked Grant assumptive questions that put him on the back-foot and unsure how to deal with it. Despite responding politely to that person, Grant’s self-confidence and emotions were tested.

He didn’t stay much longer that night as he was rattled by the moment. Even though I dislike smoking, I was on Grant’s side in the situation.

Here is my video with almost the same words as above. Consider it the director’s cut or extended version:

POSTSCRIPT #1: Grant texted me that night (after I had rung his mum to make sure he was OK and allowed to vent his mind) that he was OK. His mum, Kerryn, informed me that he survived unscathed.

POSTSCRIPT #2: There is now a NO SMOKING sign in the side-alley, and we are all aware. Turns out people were aware, but it was unofficial.

One last thing before I close off: I have been visiting Kangaroo Island for over twenty years, I married into a key family over here, and we are this close to buying a…. It was a great evening.

I took a chance to advertise my paid work: I am a window washer. Look for my advert at 7:54 !

Take a look at my other blog for the playlist from that night. Because Grant was there, we played about ten less songs than normal and did a LOT of talking. It was a great evening! Not a big deal.