Check out my photographs of Australian musicians at the 1992 Adelaide Grand Prix.

These were photographed at my first concert, shooting with my first SLR, in 1992.

I purchased a body (brand forgotten), telephoto lens, and a 40 rolls of 36 film somewhere in Adelaide – I think I had to hock something to pay for it all. Then I shot the lot in one day, despite the costs!

In the late 1990‘s I scanned the negatives and saved to 3.5inch floppy discs.

In the early 2000‘s, I dug up those discs and converted all that I could to CD.

Finally, the negatives were found in early 2017 during a shed-cleanup.

Sometime this year I will have them rescanned, manipulated, saved, and archived again… 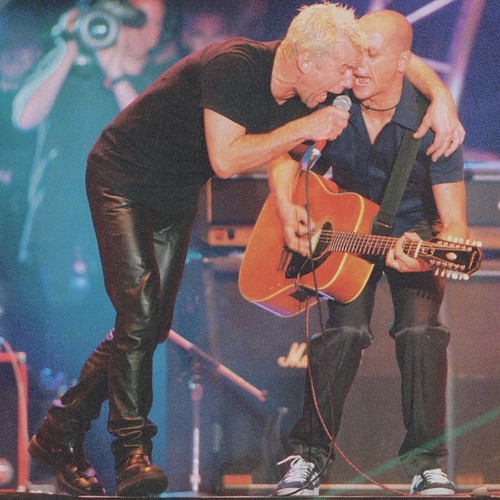 One thought on “25 Years of Musician Photography”